I decided to take Thanksgiving week off and hike part of the Lone Star Trail.  It’s a 100 mile trail north of Houston.  I had intended to do about 60 miles over 4 days but had to adjust due to trail conditions. 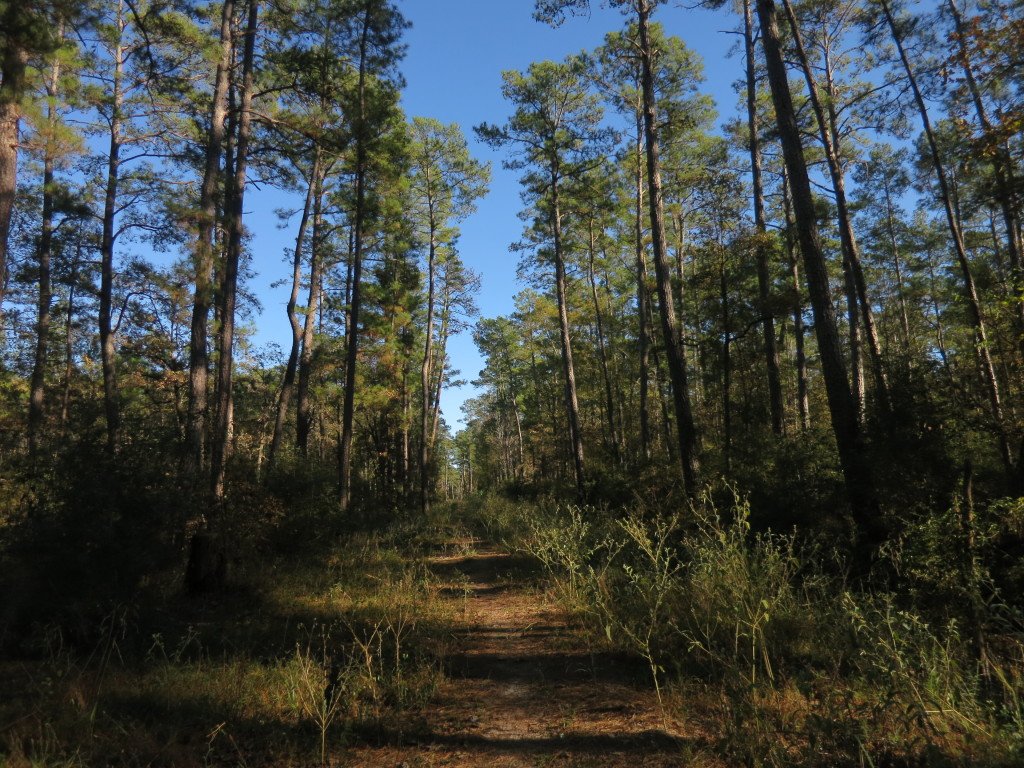 The trail is mostly tree covered and flat.  The route I took was a southern loop that ended up to be seldom used and I had to do a lot of bush whacking.  It was hunting season so it required that I camp in designated camping locations.  The camping spot I wanted was 18 miles away at the junction of the southern loop and main trail.  I had gotten to the trailhead around 10:30am, and this time of year it gets dark around 5:30pm so I needed to move quickly to reach the campsite. 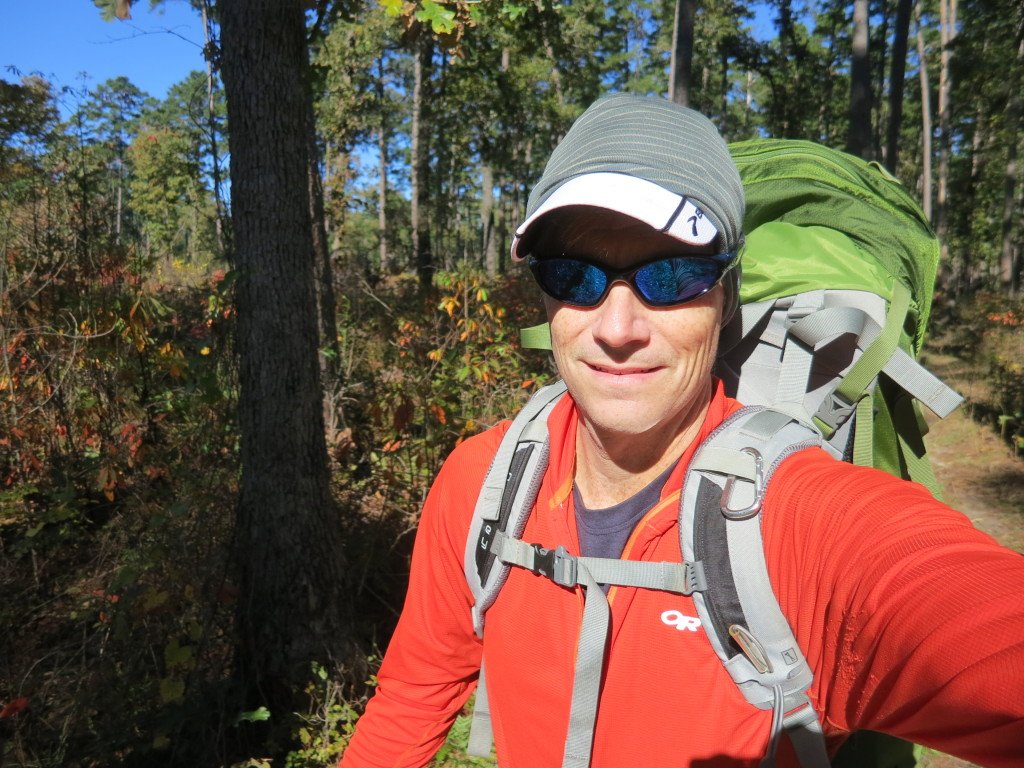 I was right on time until mile 15, when the trail started to get really soggy.  It eventually turned into a swamp and after trying unsuccessfully to circumvent, I ended up wading through a foot of water for about a half of mile. 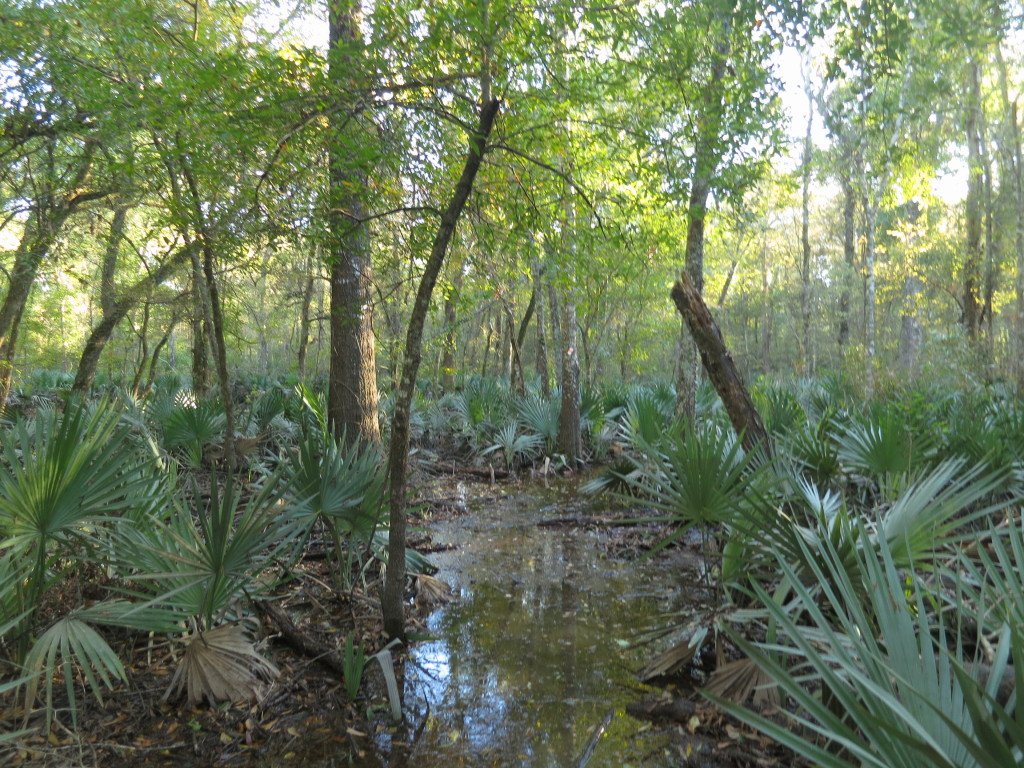 After the water, I got to camp right at sunset.  I quickly set my tent up, cooked dinner, and pumped water.  It was pitch black in the forest and getting cold fast.  I awoke the next morning to temperatures in the 30’s but a sunny day. 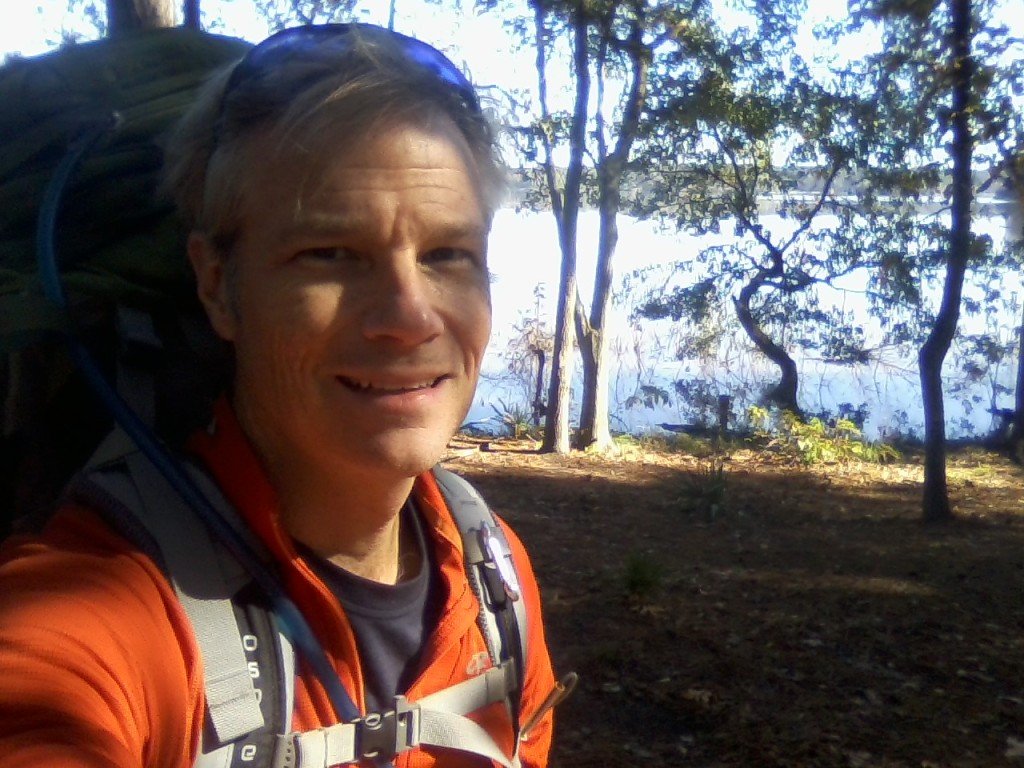 My hike was only 9 miles that day.  I followed the shoreline of a large lake to a state park campground.  The campground was packed with car-campers so I walked an additional mile to the overflow field.  It was mostly open, but there were a few “mega camps” of good ole’ boys that had set up for hunting season.  It was a lazy afternoon of reading and listening to their music.  The night was uneventful except for an early morning entry of a few loud drunks.

I went back to NAU to do more recruiting.  Tracy had only been to Flagstaff once, so she came along.  The weather was beautiful, the perfect balance of cold, light snow, and sunshine.

I was busy most of the time during the day but we had a couple wonderful dinners.  I did take a morning off and we hiked the Heart Trail.  It had snowed earlier in the week so as our elevation increased the snow got deeper.   We made the 2000 ft vertical to the ridge but I was running later so we had to hurry back.  We ended up cutting the switchbacks and went straight down the mountain.  It was cold, but a lot of fun. 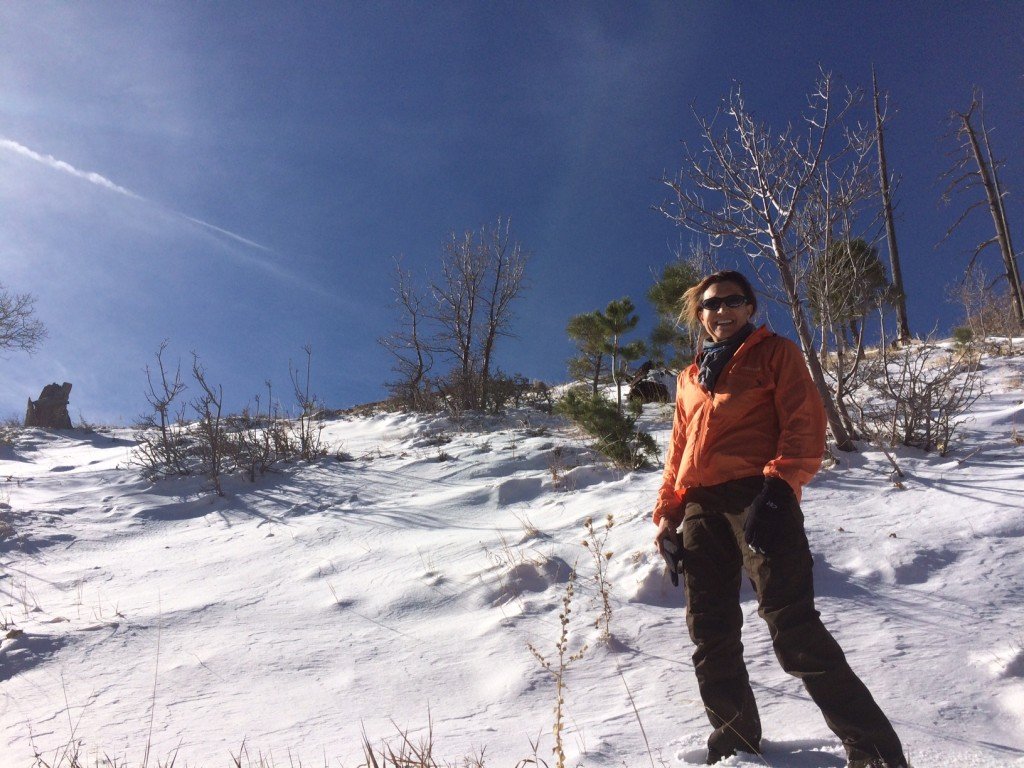 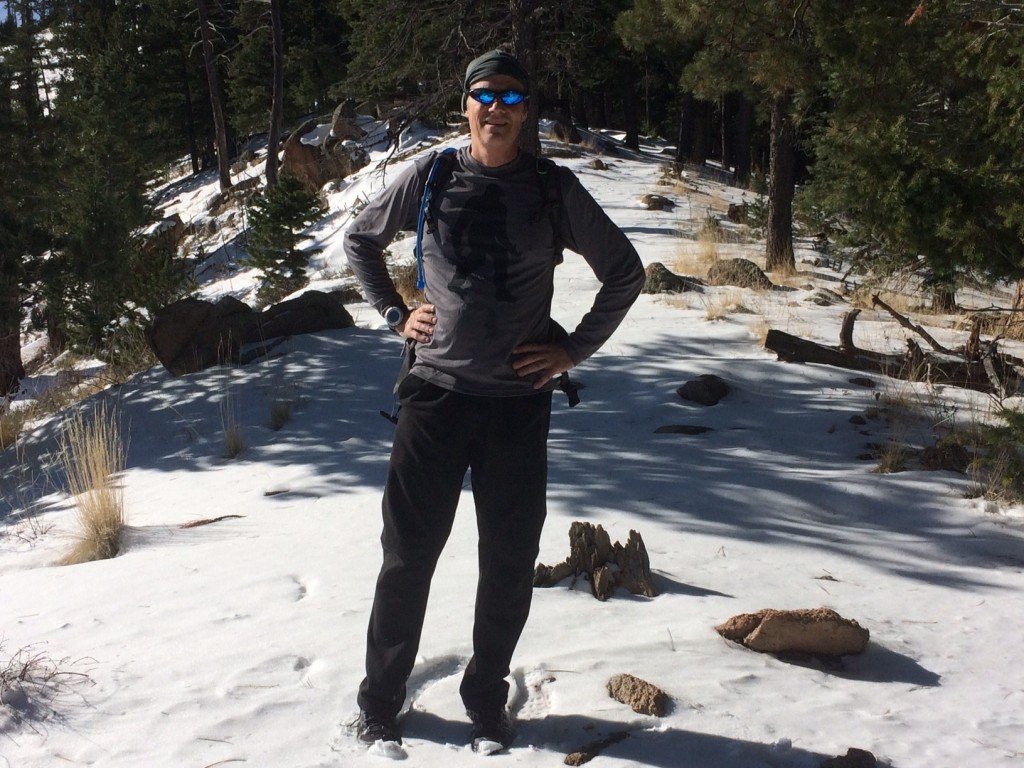 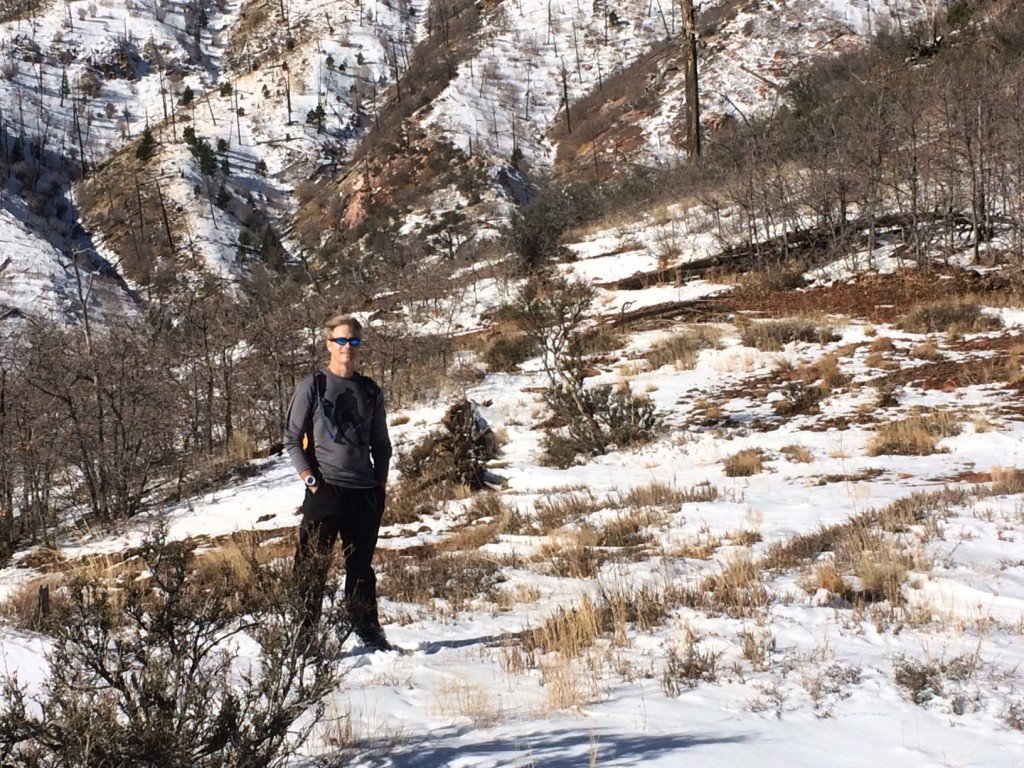 On the final day, we routed through Sedona.  Tracy had never been, so we decided to park at the bridge and hike the Wilson Mt. Trail.  We turned around about 1000 feet up the switchbacks on the plateau.  The view was gorgeous. 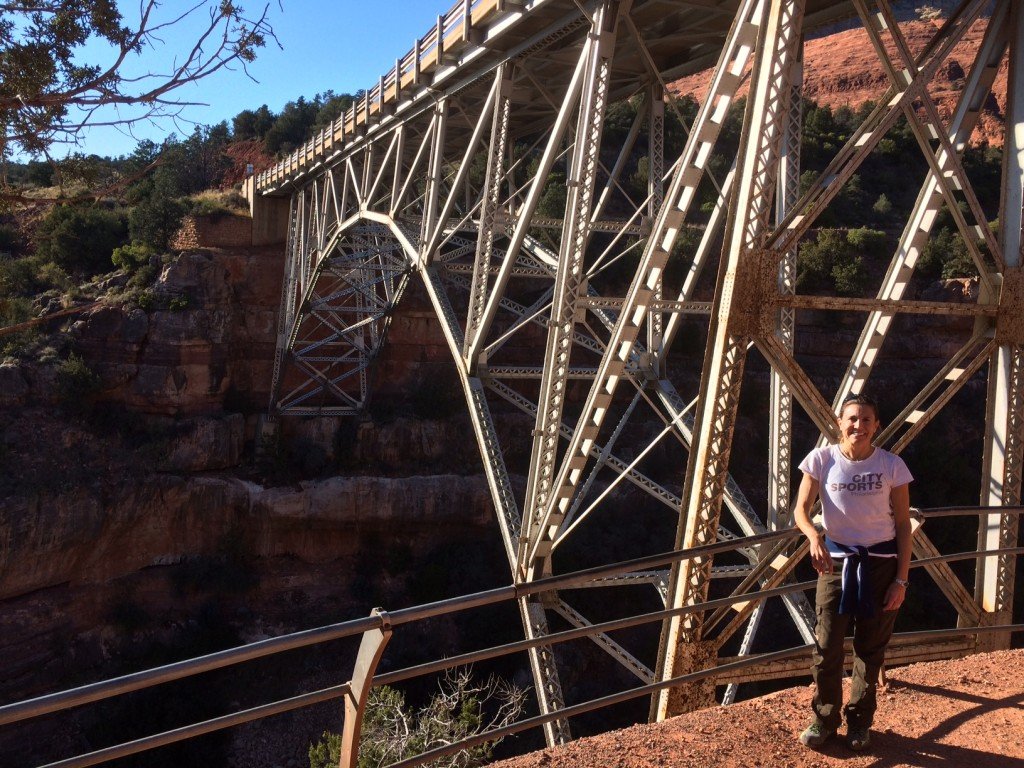 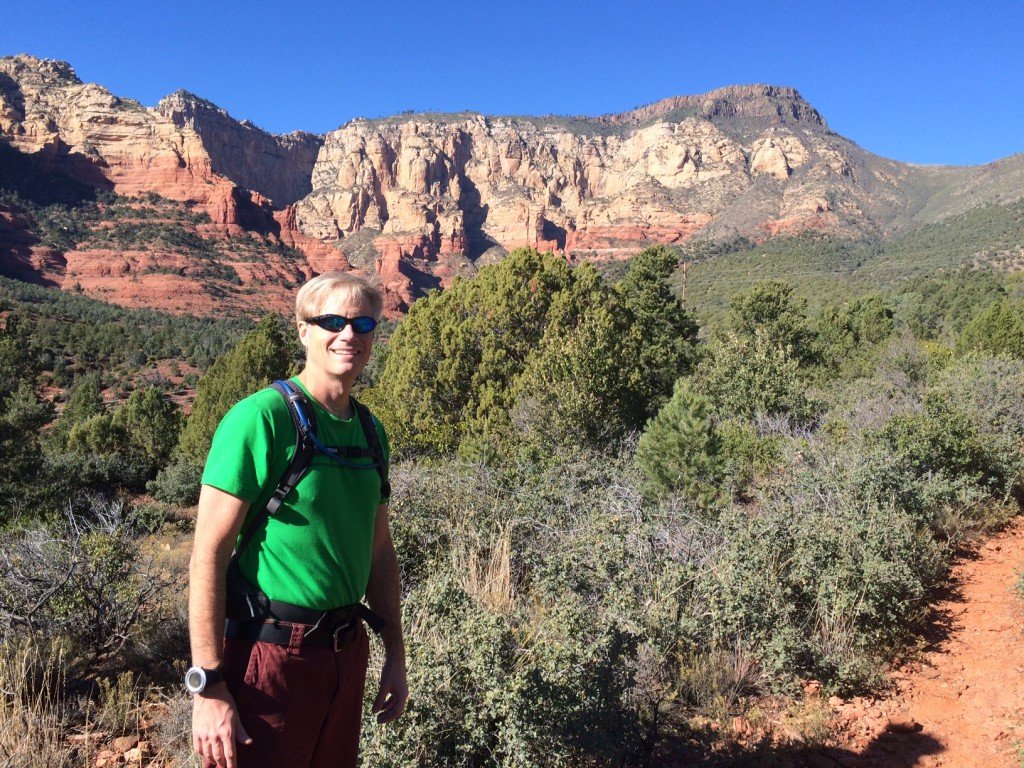 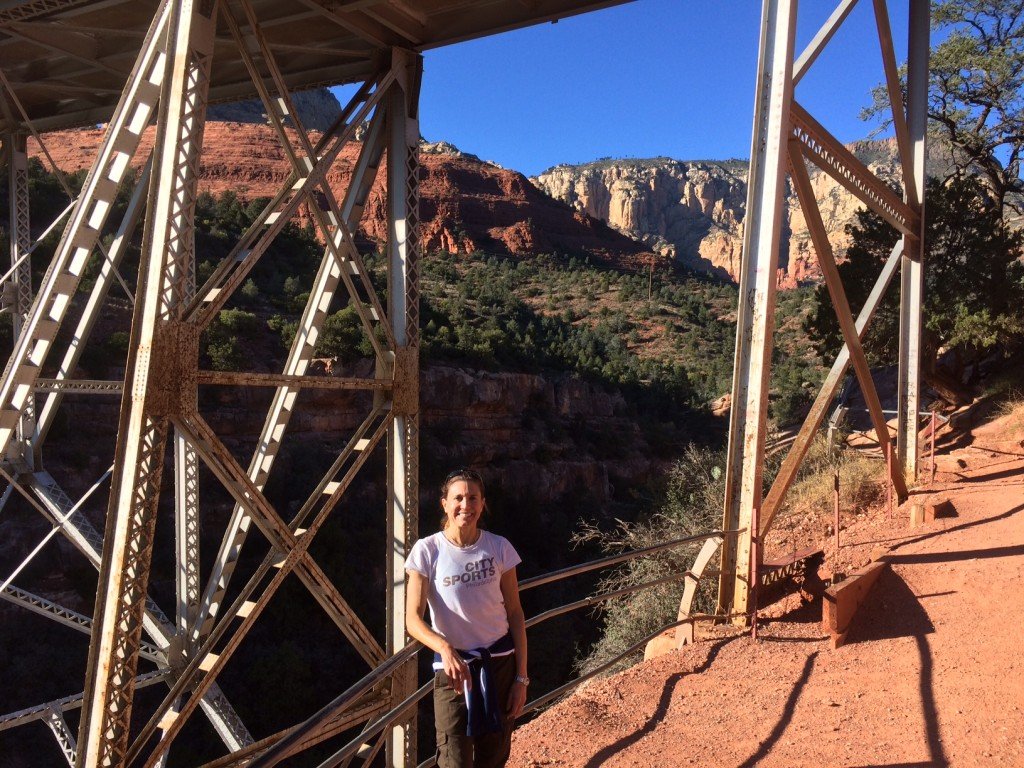