I thought I’d update the website with some of the things I’ll be doing during my sabbatical.  Click the links to the right for the latest updates.

First was to come up with a definition of what my employment status is:  Man of Leisure

According to the Urban Dictionary: 1.  A man whose wealth and/or social position allow him to pursue pleasurable social, cultural, and athletic hobbies or past times, rather than employment. 2. Originally used to describe a man of independent wealth who could pursue whichever interests he so chose while the average man was busy working. The term was used by pimps to describe the lifestyle they had embraced.

I’ve got a few trips coming up to kick off 6 months away from work.

First, I will spend 19 days on the John Muir Trail (watch the video below)

Three weeks after I’m back, I will head to Payson Arizona to run the 106 mile Mogollon monster, http://www.mogollonmonster100.com/

The picture below is from the top of the rim that I took during a check out hike a few weeks ago. 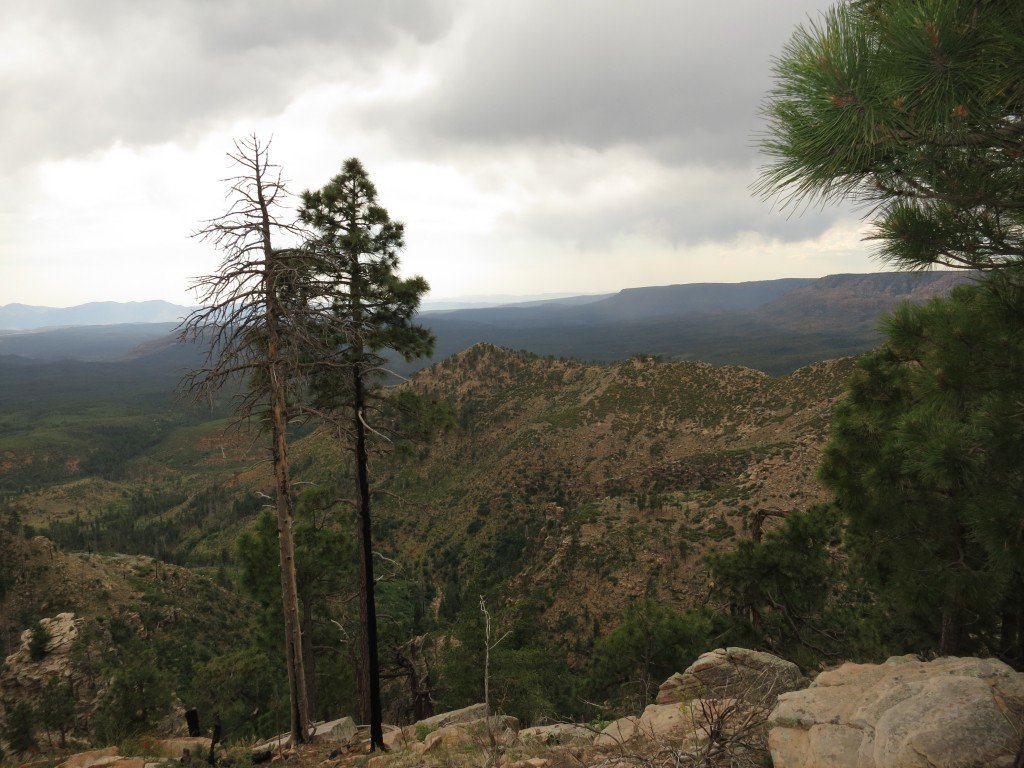 6 thoughts on “Man of Leisure”