The last two days, I’ve given the dogs a break since they seemed spent.  I’ve still gone out and climbed a lot to make sure I’m acclimatized for the Jemez race this weekend.

Yesterday, I went back to the same trail and climbed to the saddle in 1:22, which I thought was good until I looked on Strava and saw the record was 50 minutes…

I had hoped to pick my way up the east ridge of Mt Yale, but as you can see it was snow covered.  I then turned East to the unnamed mountain and started to climb.  However, once I cleared tree line the cold winds were miserable so I just decided to run down.  I made it in 44 minutes which makes the 50 minute record even more impressive. 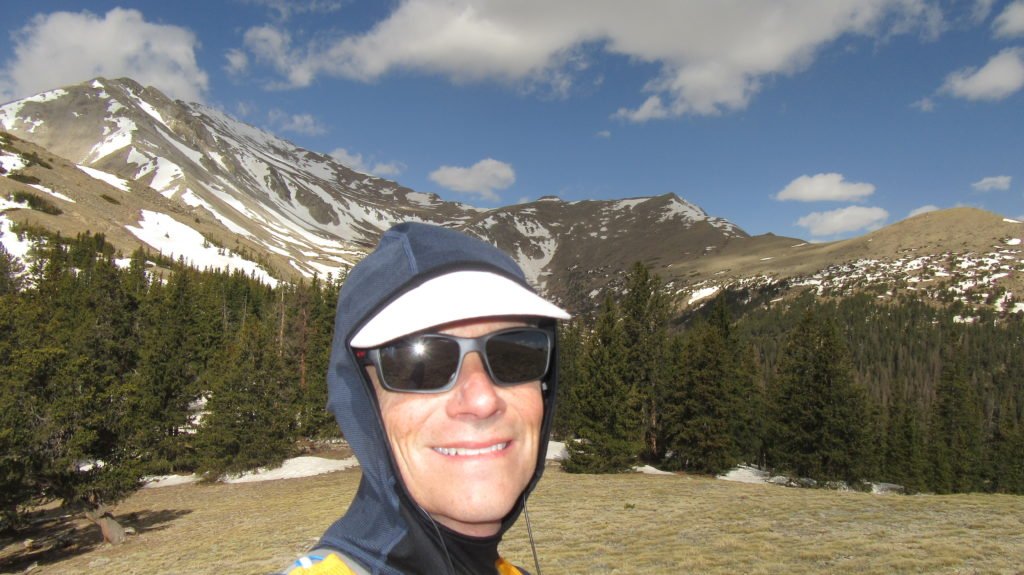 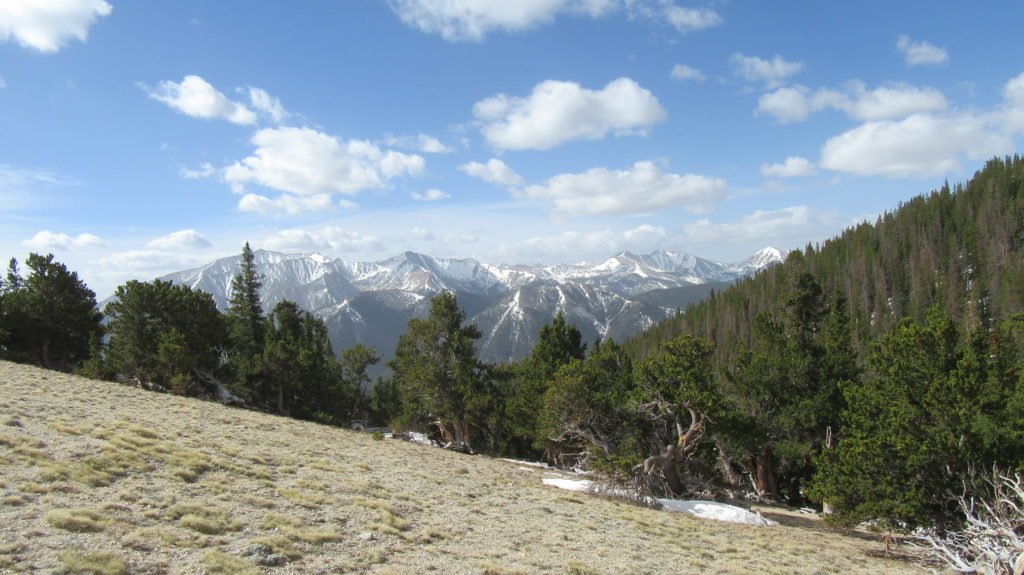 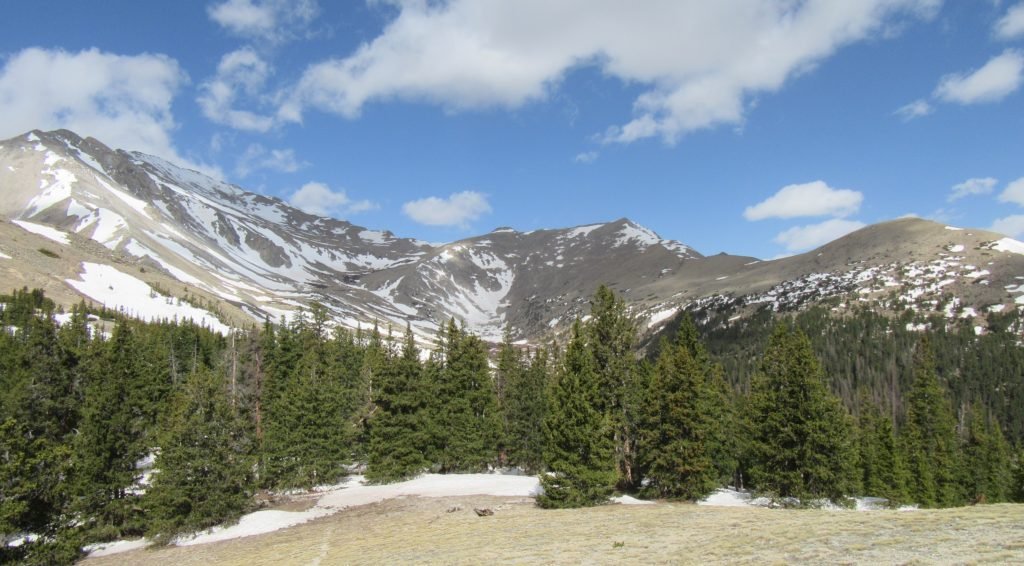 Today I drove to St Elmo, which is an old mining town.  The drive was beautiful and the town is mainly summer homes and a general store.  I was looking for the Popular Gulch trail which is part of the race I’m running in August.  I found the trailhead and started up 1,000ft of switchbacks along a creek.  Once I reached the top, the trail flattened a bit and opened into a beautiful mountain valley.  I hiked through the valley and started switching up the northeast face and again encountered deep snow around 11,600ft.  Once again I turned back and ran down the trail.  My reward was a calorie rich ice cream cone from the general store. 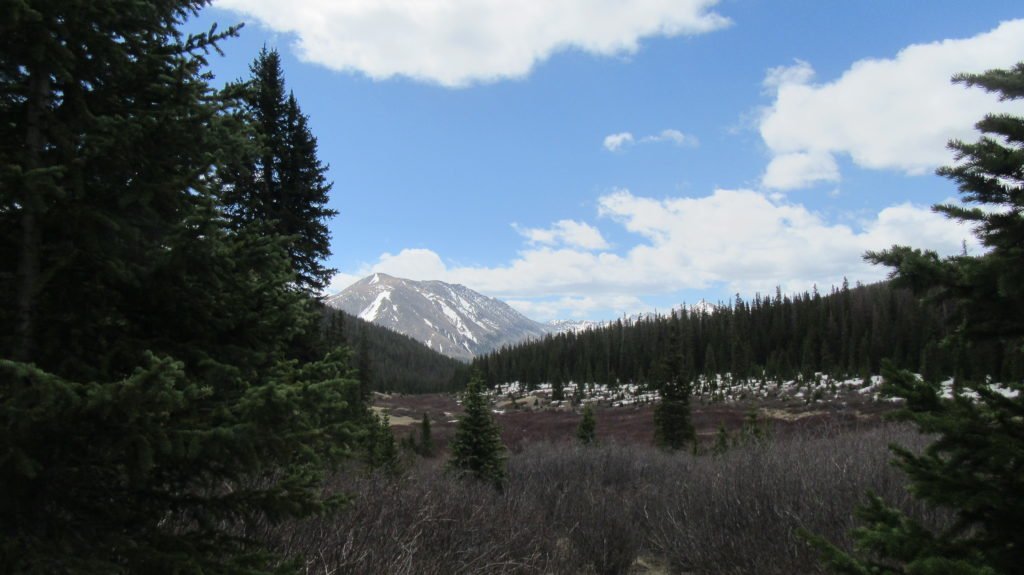 I was almost at the town when I came across this little guy looking for sunshine.  The road I was following doesn’t have a lot of traffic, but I shewed him away to keep him safe. 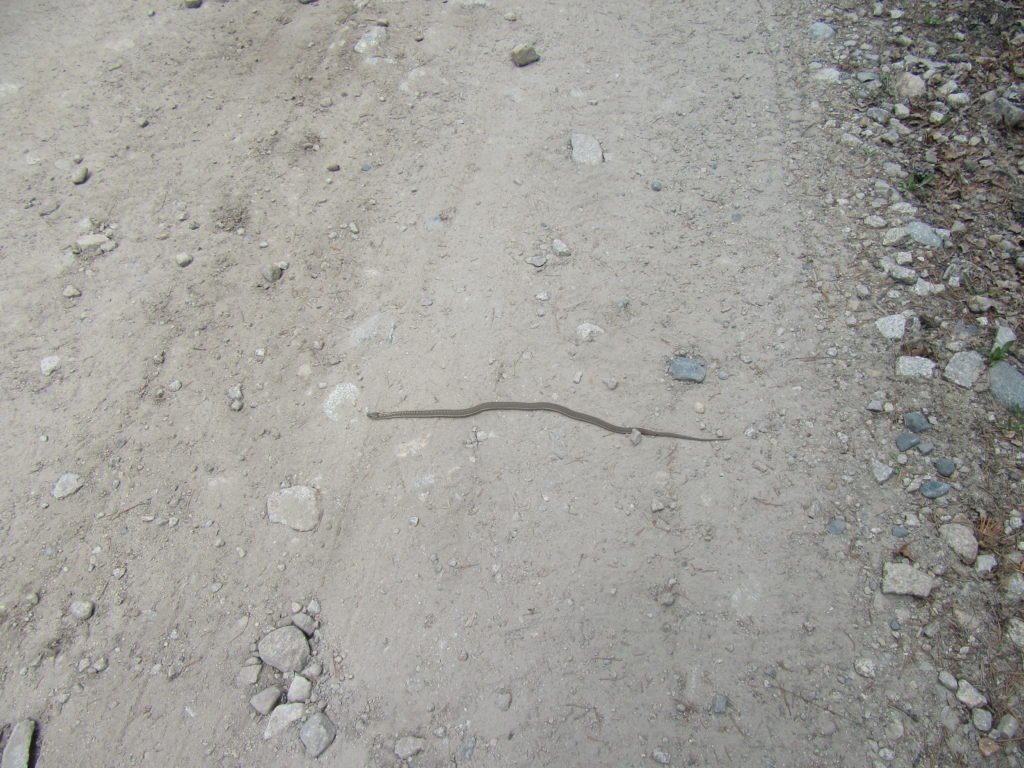 Tomorrow is Yoga in the morning and a trail run on the east side of the river in the afternoon.

1 thought on “Getting some climbing in”