I think this was my 6th or 7th Shadow of the Giants 50k.  Every time, Baz (the RD) has said it’s his last, but since his 75th birthday is coming up, I think it might be his last one.  While Baz probably doesn’t know my name, he has offered an incredible amount of inspiration and amusement to me, Tracy, and Preston.  I wouldn’t think that Preston cared about the race, but since he was going to Yosemite instead of racing this time, he was worried he wouldn’t make it for Baz’s raffle time.   Raffle is basically a trivial pursuit game that allows Baz to pass on surplus race material and make inappropriate comments to everyone (totally allowed when you are 75) .  Raffle was fun, with Brad winning duffle and Preston catching a shirt.  The picture below is Baz (far right) and his crew from over 30 years ago…. crazy thing is most of these guys are still running.  A 77 year old finished Shadow this year. 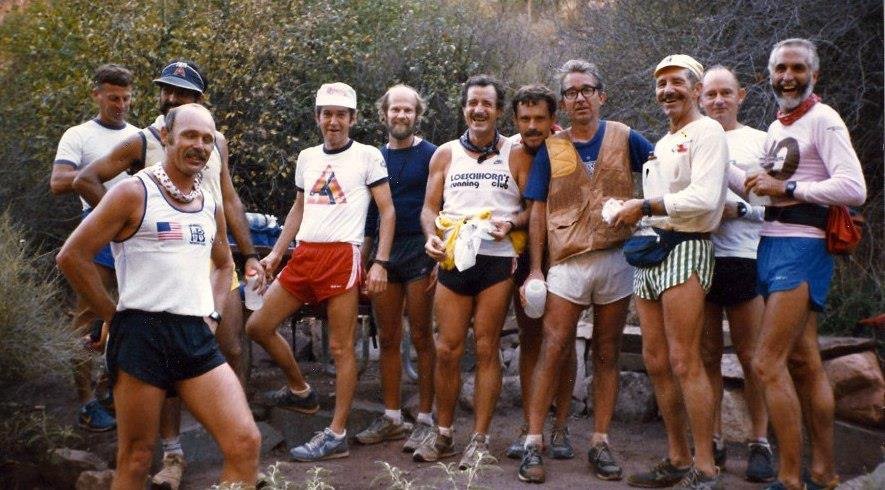 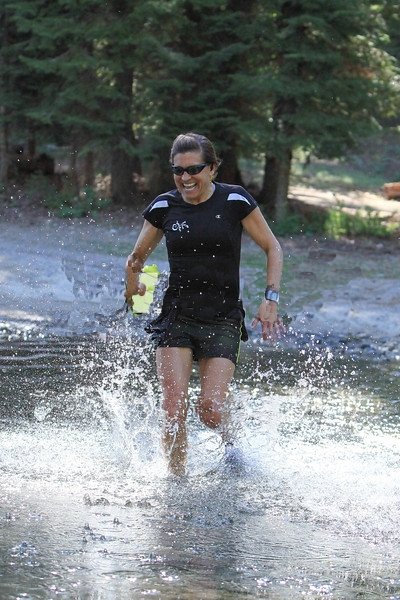 Preston was like Baz’s little pet for several years being the only kid to run the 20k…. 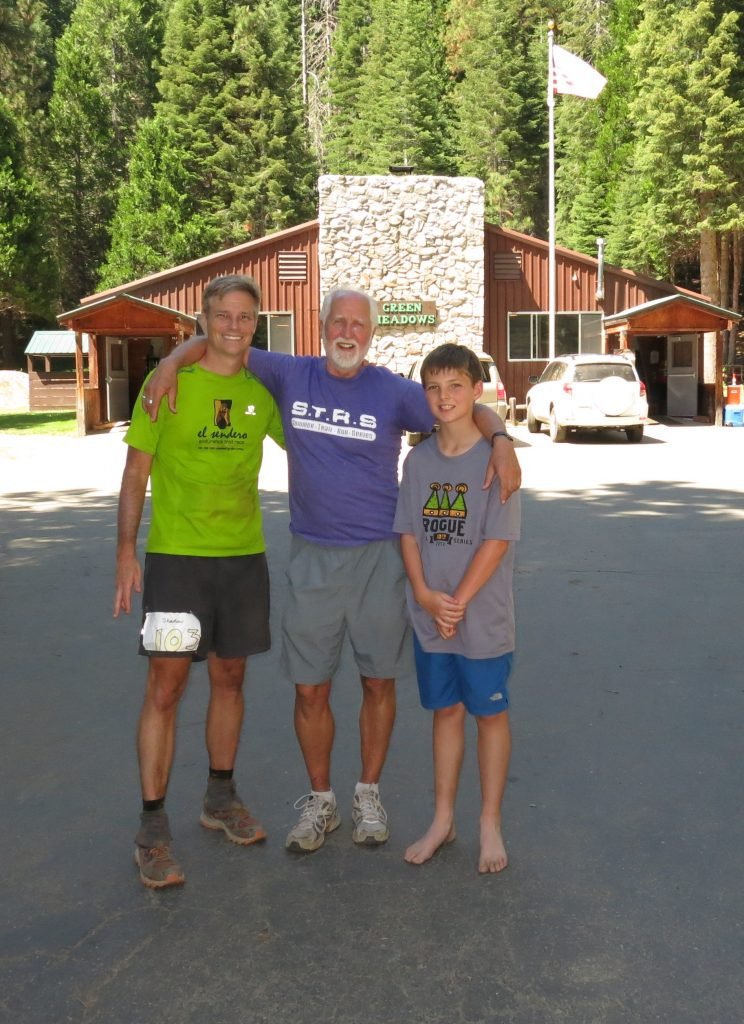 This post is a big tribute to someone that was founder of the sport and brought inspiration and joy to so many…. Baz’s farewell is here:  http://www.bigbaztrailraces.com/16/50K-ShadowG-Jun11.htm (make sure you look at #98 in the 50k)

In regards to the race this year, I beat my best time by 48 seconds, making it my fastest 50k ever….  Lots of football and poker was played during the week – below is a cool shot. 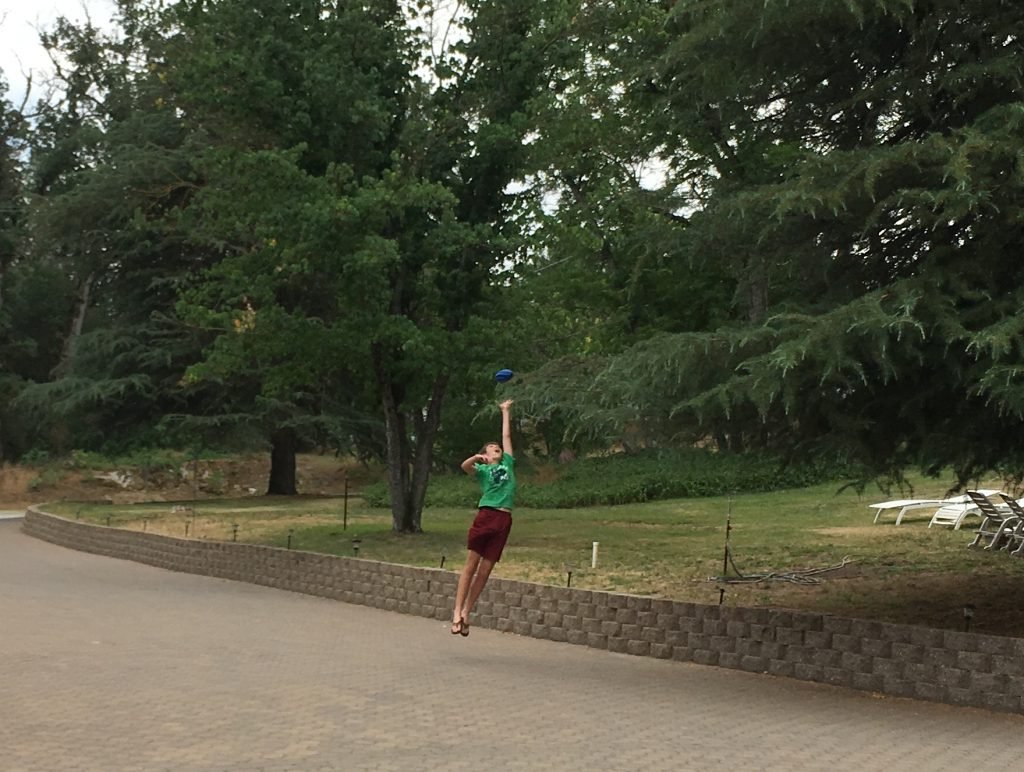